You are here: Home / SVNnews / 8 Ways Entrepreneurs Can Find and Get Value From a Great Mentor

The first step to finding a career-boosting mentor is simply admitting you need one.

Do you have a mentor yet? For many young professionals, the first step to giving their careers a much-needed boost is admitting that they could use one. This isn’t always an easy step; after all, a mentor relationship may seem soft and mushy compared to hard-job skills. 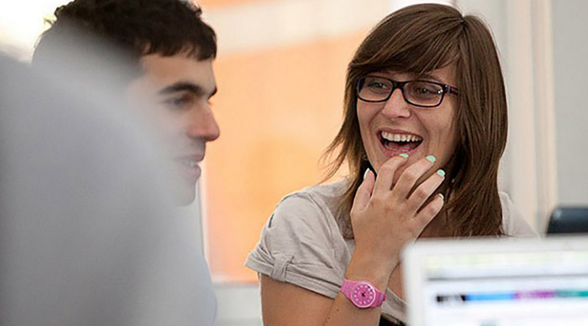 However, the data speaks for itself. Micromentor, a UK-based organization which connects entrepreneurs with experts in their field, found that where leaders were mentored, revenues increased by a staggering 83 percent.

In fact, most successful business people have had a mentor. Richard Branson, Mark Zuckerberg and Bill Gates are just some of the ultra-successful entrepreneurs who reaped and now espouse the benefits of having wise counsel.

So, what makes a great mentor? (read more to find out)