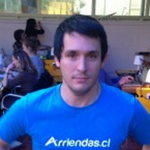 In 2012 Arriendas launched the first peer to peer car rental website in Latin America. The site generates an insurance policy and essentially allows an individual car owner to lease their car to Chilean residents and tourists. Over 200 car owners have registered their car for private rental and the company continues to show steady growth each week. […] 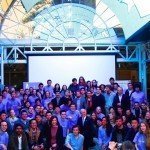 It’s been an amazing ride and time to celebrate: more than 1000 entrepreneurs have lived the Start-Up Chile experience, launching amazing companies while inspiring Chileans to do the same! Yesterday night, we invited suppers, local authorities, and many Start-Up Chile friends so they would come to our house and celebrate what we all have built […]

With Latin American countries topping the ‘happiness’ global ranking report (2013), FunPuntos news that they have been acquired provides another step forward in their mission to see that the region’s customer retail experience will be the same. Just 59 days after FunPuntos (Fun Points) announced its launch, today we bring news from an official company representative that […] 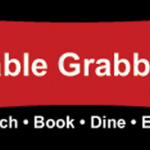 Online restaurant reservation service TableGrabber has expanded its operations to Sao Paulo and Rio De Janeiro in Brazil and Santiago in Chile. The Brazil expansion was first reported by TechCircle. Speaking to Medianama, TableGrabber CEO Pawan Marwaha said that they currently offer English versions of the site in these regions, but they have developed Portuguese and Spanish versions and […] 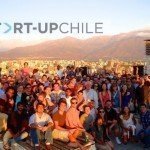 Photo Credit: Robert Dombkowski The application process for the 8th round of entrepreneurs closed midnight, June 27th.  Start-up Chile received 1386 applications from 63 different countries, and the projects represent a myriad of industries from Social Media to Energy and Natural Resources. The most represented countries among applying founders were Chile (28%), United States (13%), Argentina (7%), and […] 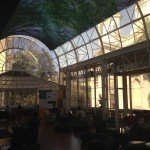 How a government led incubator is attracting and building the next high tech community of start-ups in South America. Call it the Chilecon Valley or call it crazy. In 2010, the Chilean government launched Start-Up Chile’s revolutionary pilot program in the hopes of positioning Chile as the innovation and entrepreneurship hub of Latin America. To tackle […] 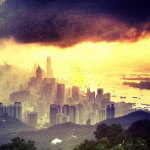 For the 19th year in a row, the Heritage Foundation, a conservative American think tank, has ranked the city of Hong Kong the freest economy in the world. Singapore was a close second, however, followed by Australia and New Zealand. Switzerland was ranked fifth. The U.S., which has the world’s largest economy, was ranked 10th […] 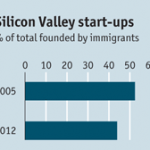 In the war for talent, America can learn a lot from Chile THE world’s most valuable resource is talent. No country grows enough of it. Some, however, enjoy the colossal advantage of being able to import it. Rich, peaceful countries can attract clever immigrants. Unlike other useful imports, they cost the recipient country nothing. They […] 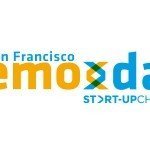 Start-Up Chile is an accelerator program that is financed by the Chilean government and meant to jumpstart the tech community in the South American country. Today, the program is holding its first demo day in San Francisco. What’s especially interesting about Start-Up Chile is that the program, which started in 2010 and has already graduated four […]

Socialance is a startup out of London that has moved to Santiago, Chile, for six months. The reason for the move is pretty straightforward: Start-Up Chile is giving the company $40,000 without taking any equity stake. And the rent is relatively cheap. Start-Up Chile, which was here at Disrupt San Francisco, has attracted about 500 […]